Rwanda's civil war shook the world, and with it our Aquaculture and Pond Dynamics Collaborative Research Support Program (CRSP). The tragedy brought about a sudden and devastating change to our program - the end of our Africa project site and the death of many CRSP researchers and co-workers. An evacuation of U.S. citizens was effected almost immediately after the violence began. CRSP researchers Jean-Damascene Bucyanayandi, Lieven Verheust, and Anaclet Gatera were en route to Rwanda after the PD/A CRSP Annual Meeting, when their flight was re-routed to Bujumbura, Burundi. Although Research Associate Joyce (J-J) Newman was still in the U.S., her husband, as well as the spouses and families of the other researchers, had remained in Rwanda. Newman and Verheust's spouses were able to escape through Bujumbura, Burundi. Bucyanayandi and Gatera crossed back into Rwanda to find their families. Both men were killed. Bucyanayandi's wife and three children escaped. Other CRSP associates, such as Valens Ndoreyaho, and other research station workers met untimely and tragic ends.

We join their families and their country in mourning the loss of these talented individuals, who were promising, individually and collectively, to make great contributions to their communities, their country, and the world of aquaculture. 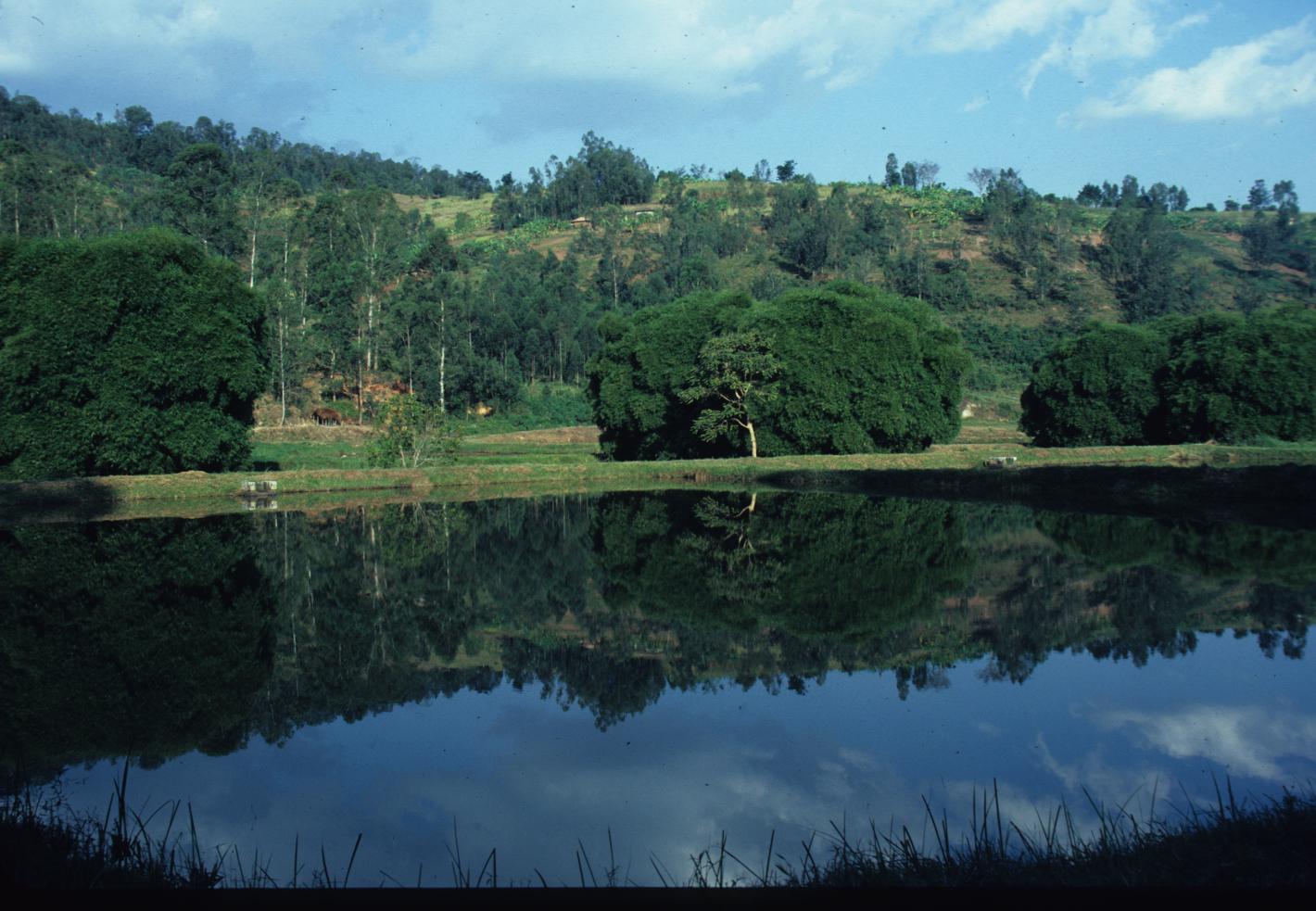 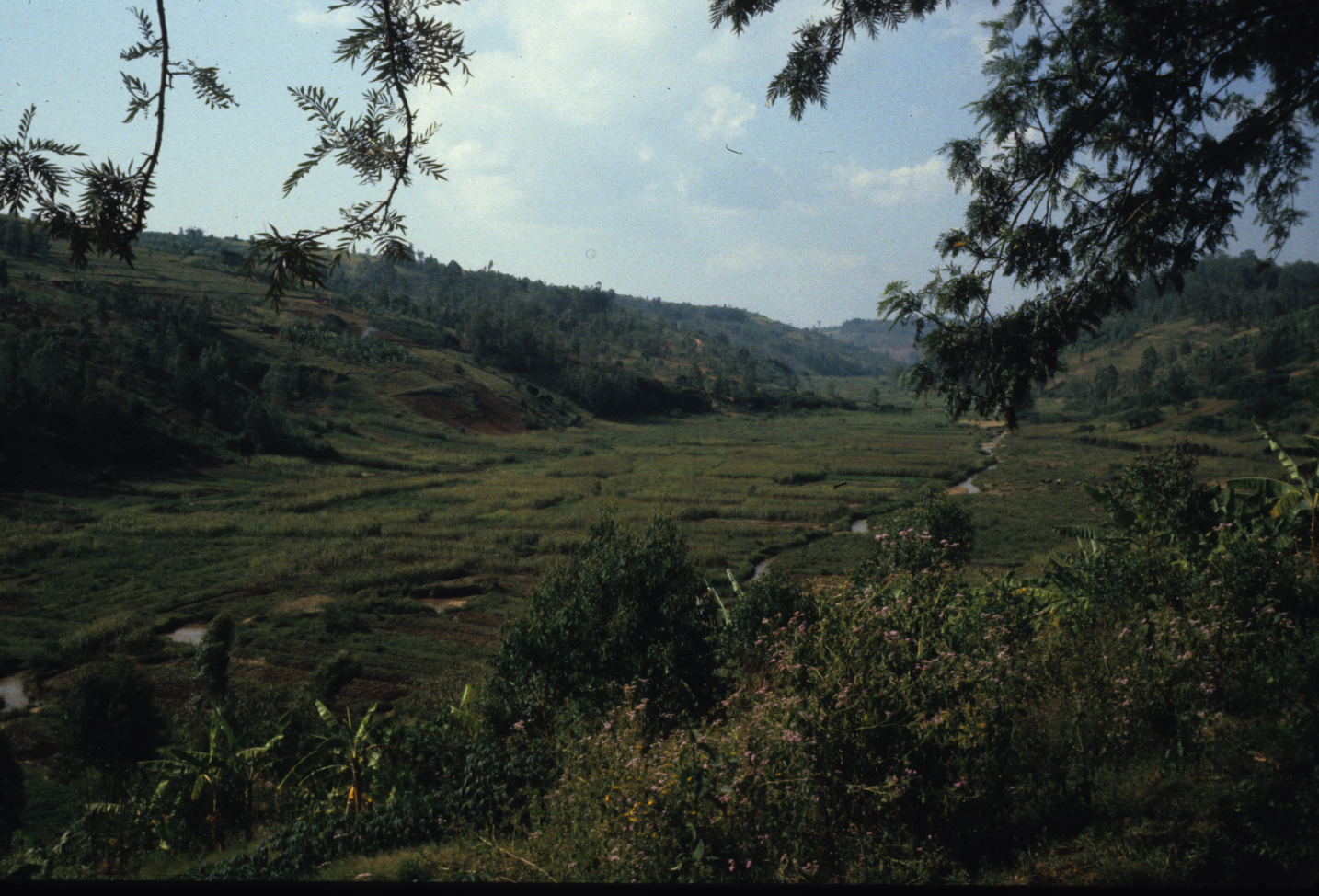 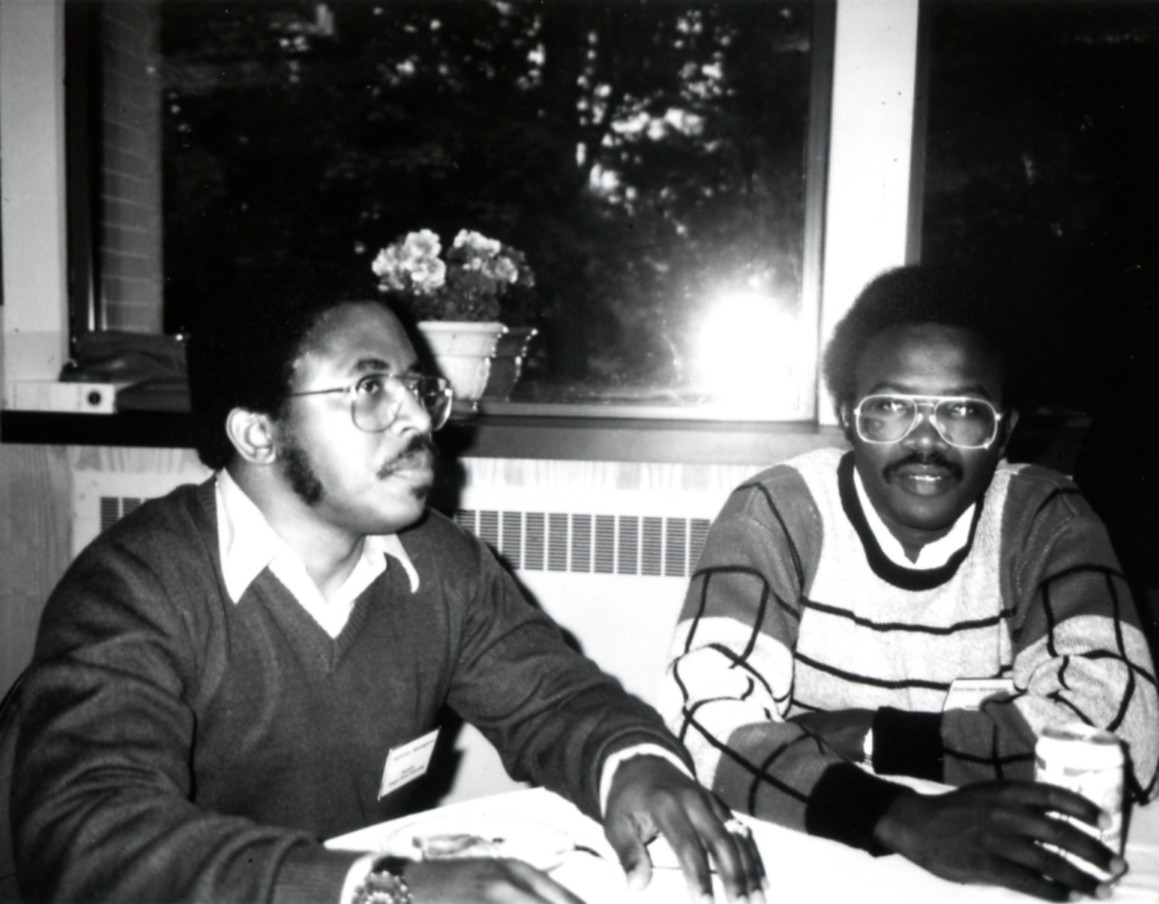 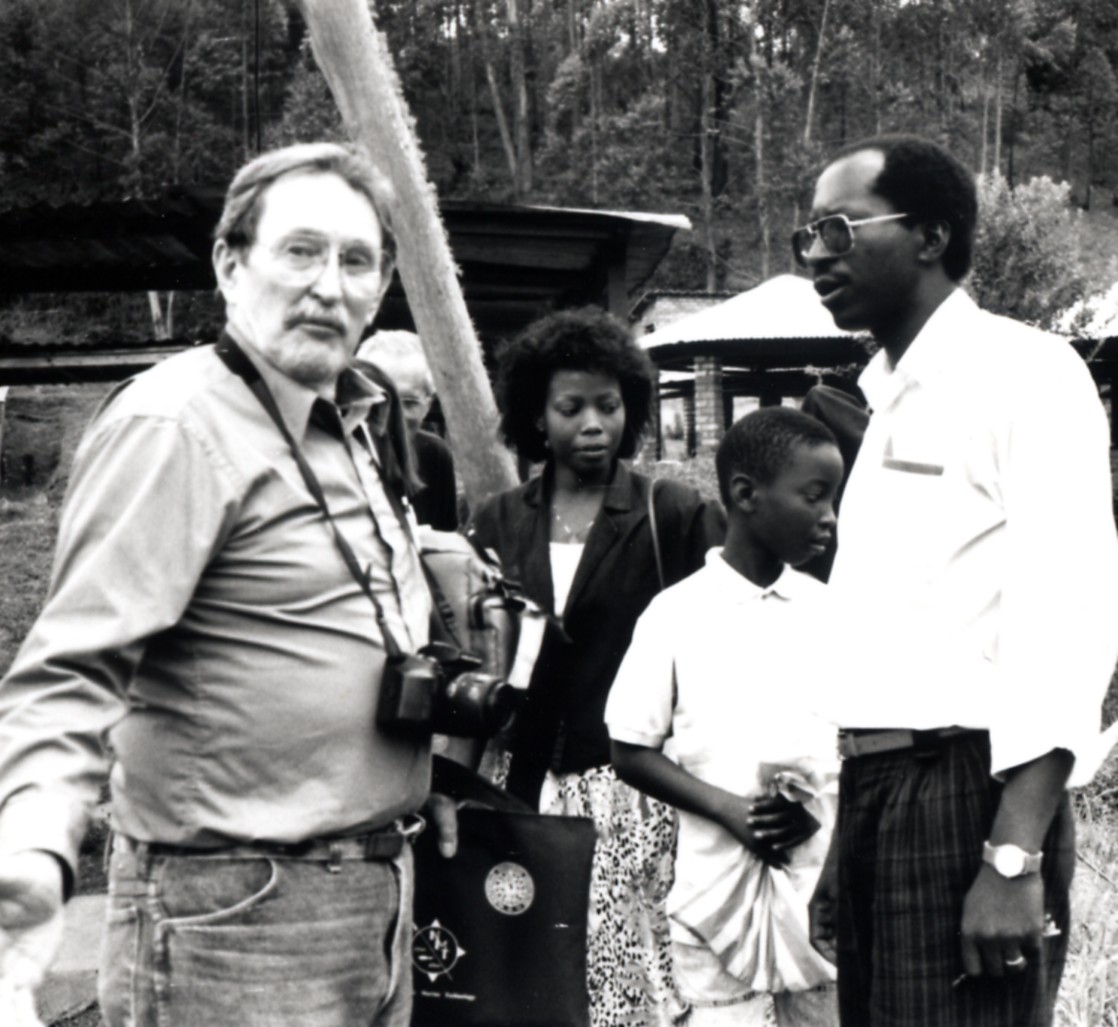 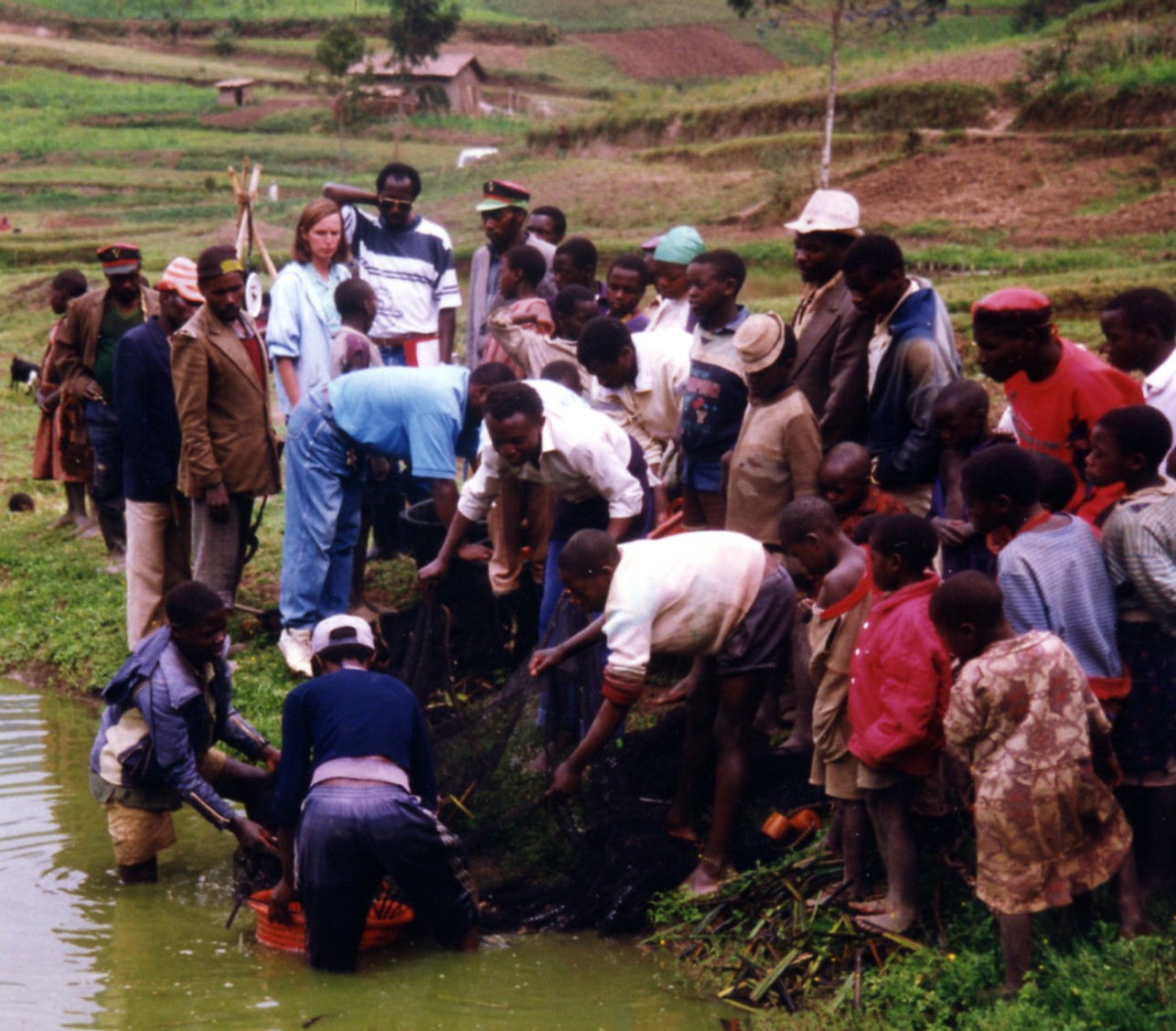 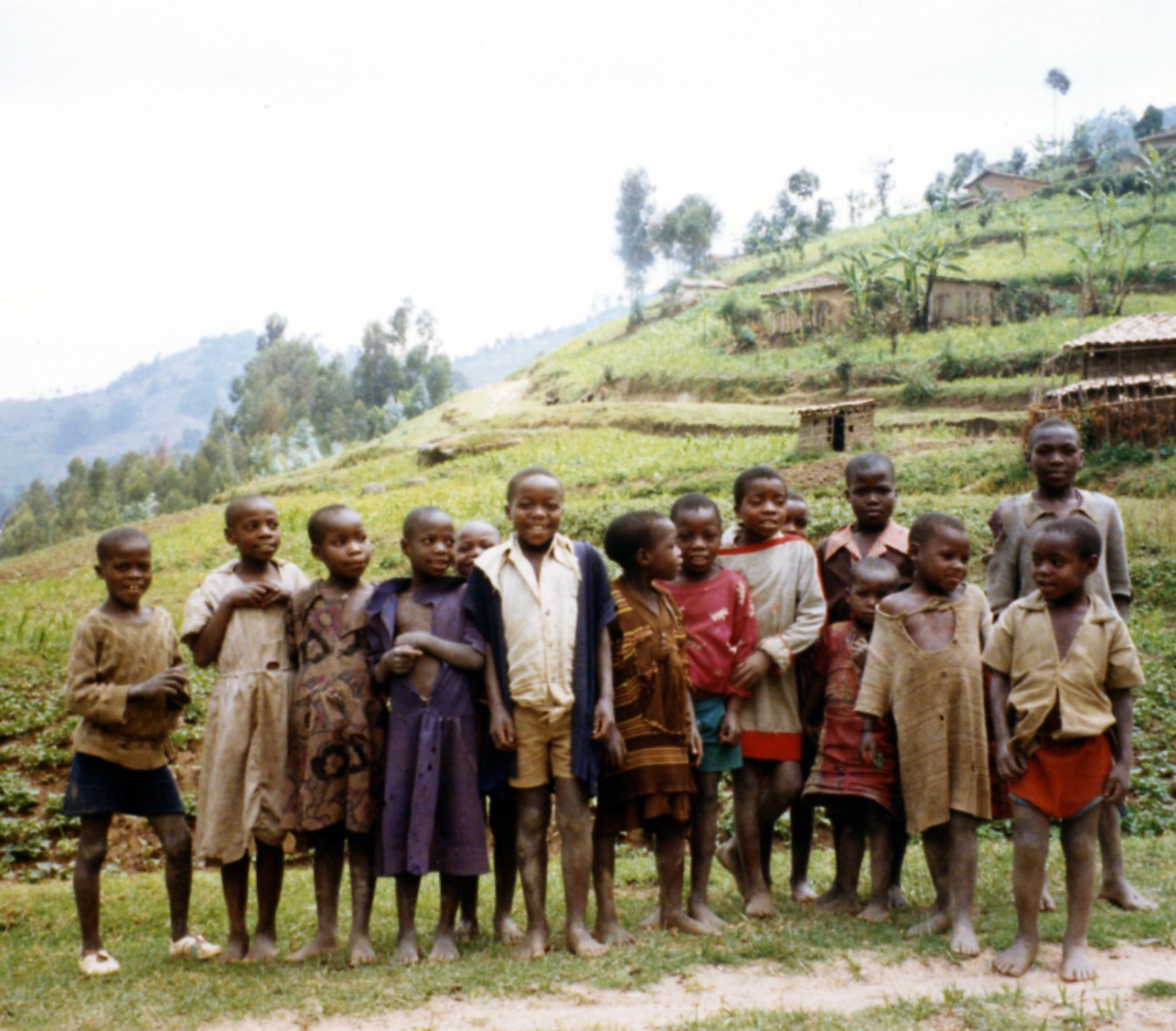 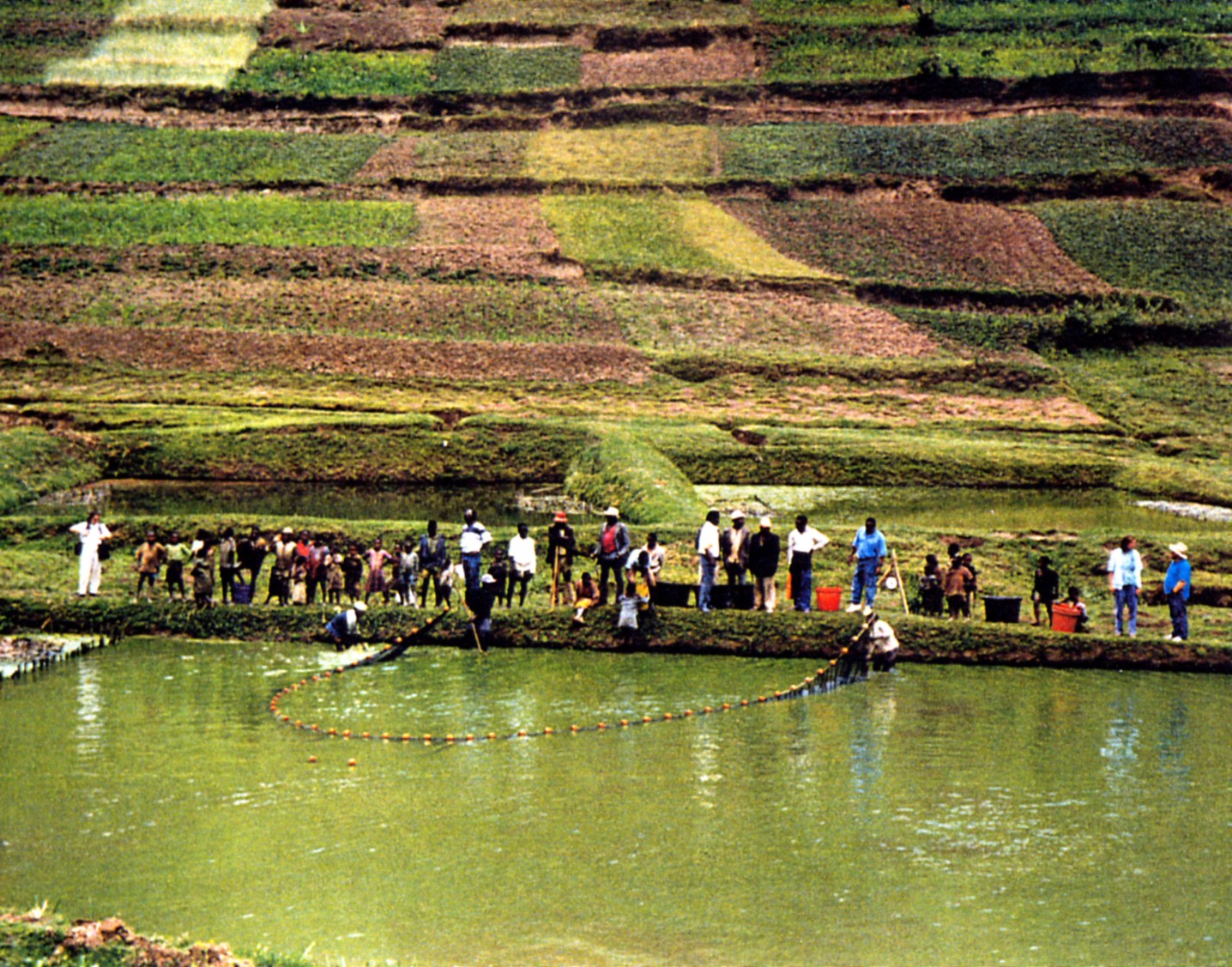 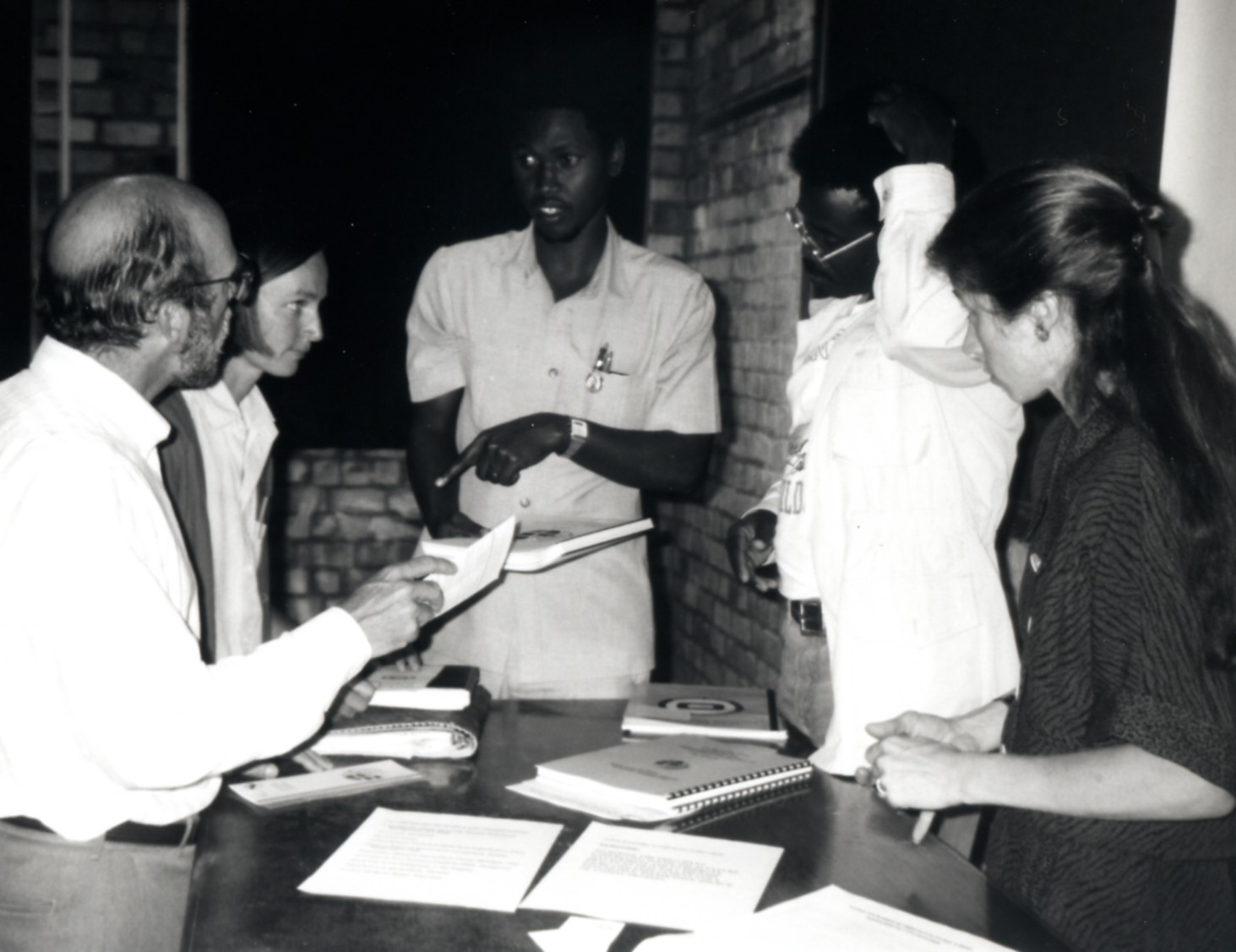 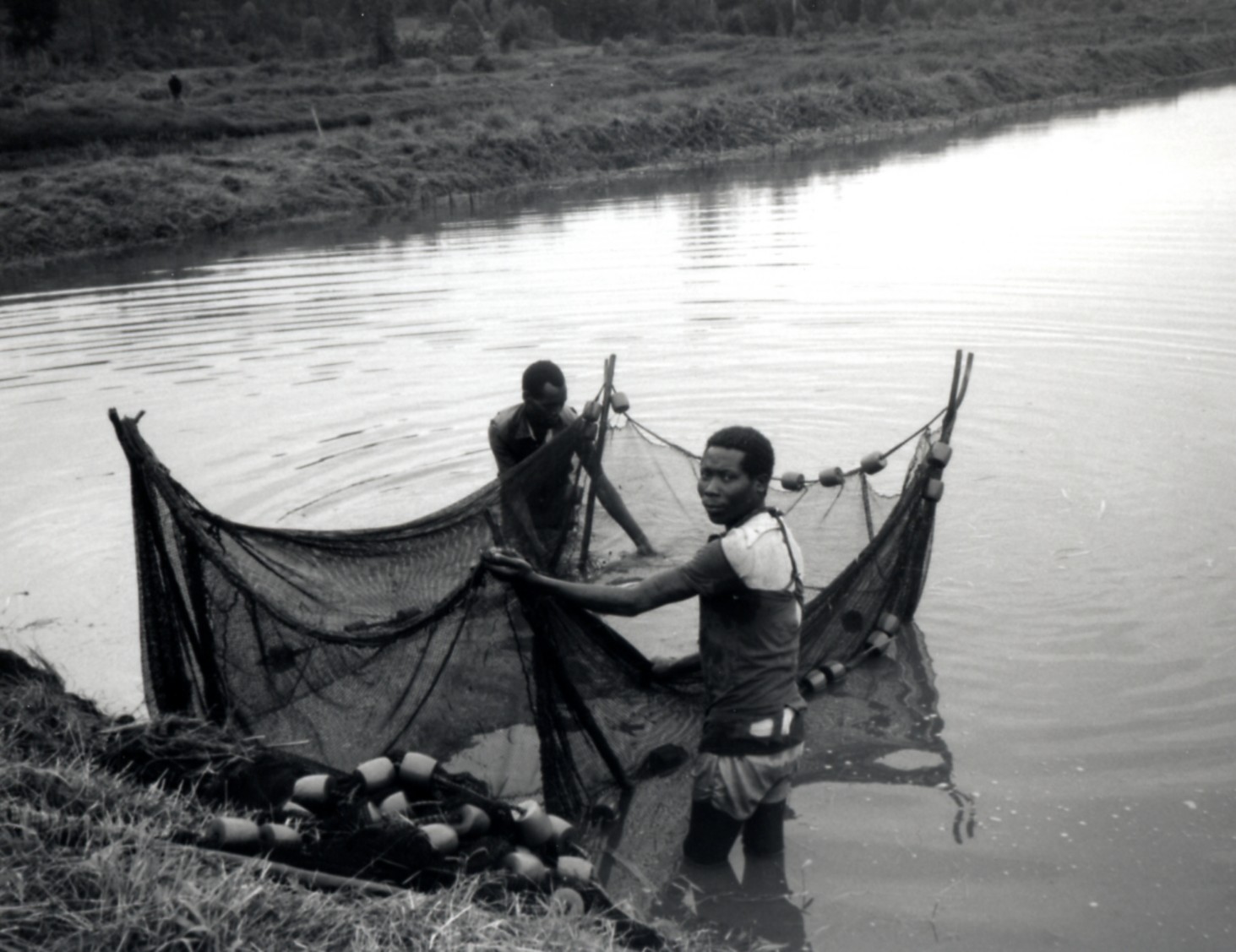 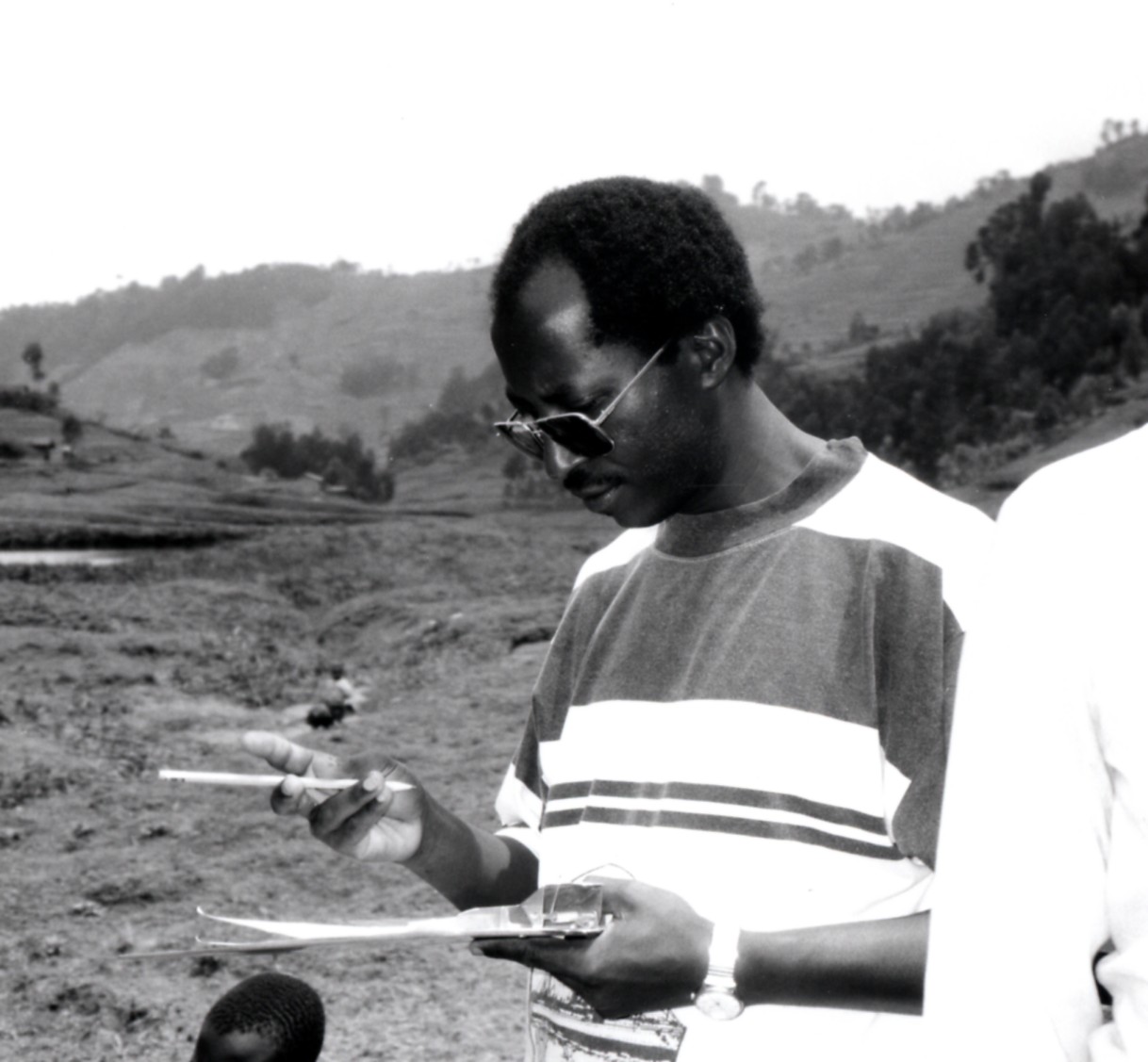 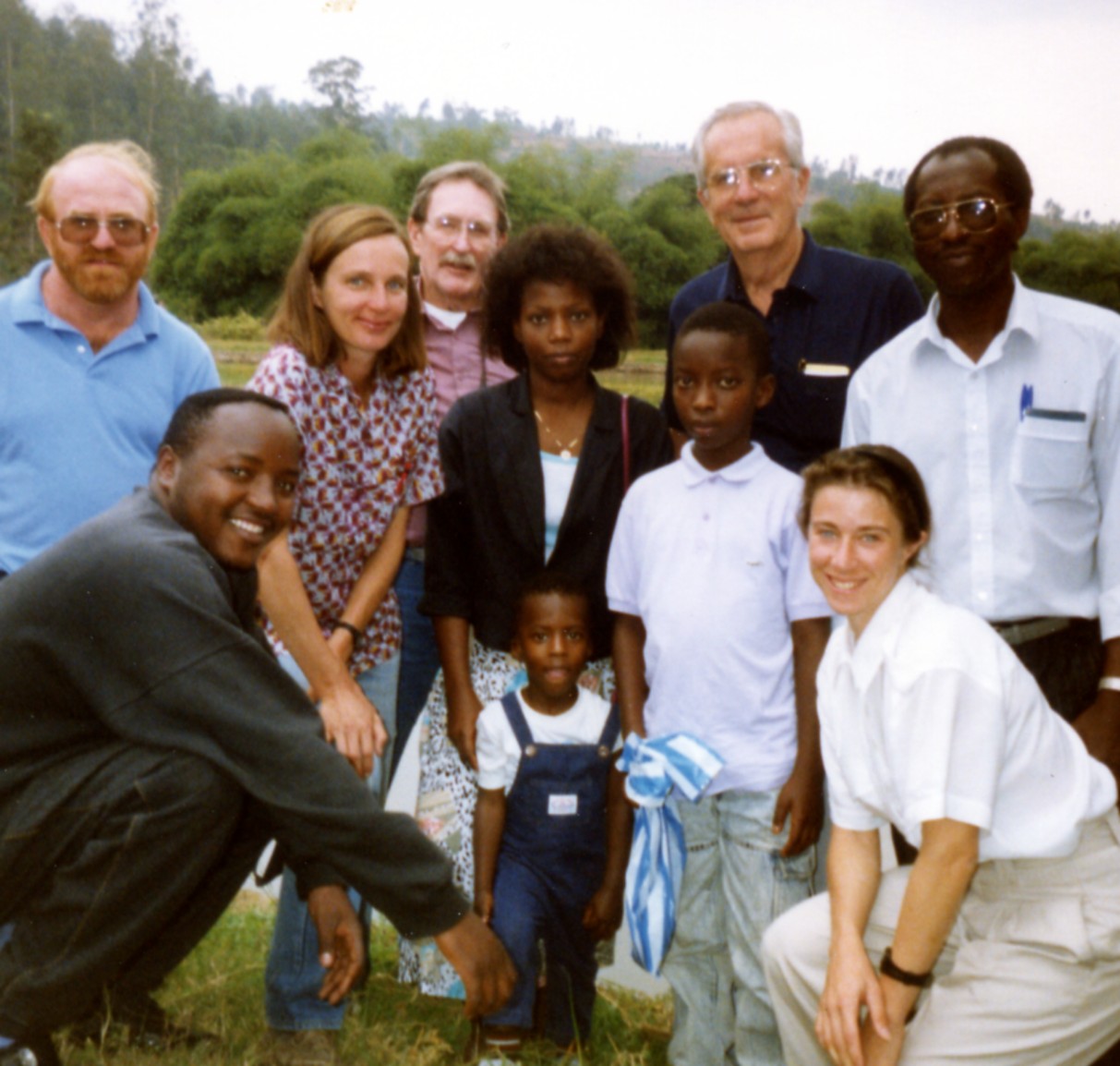 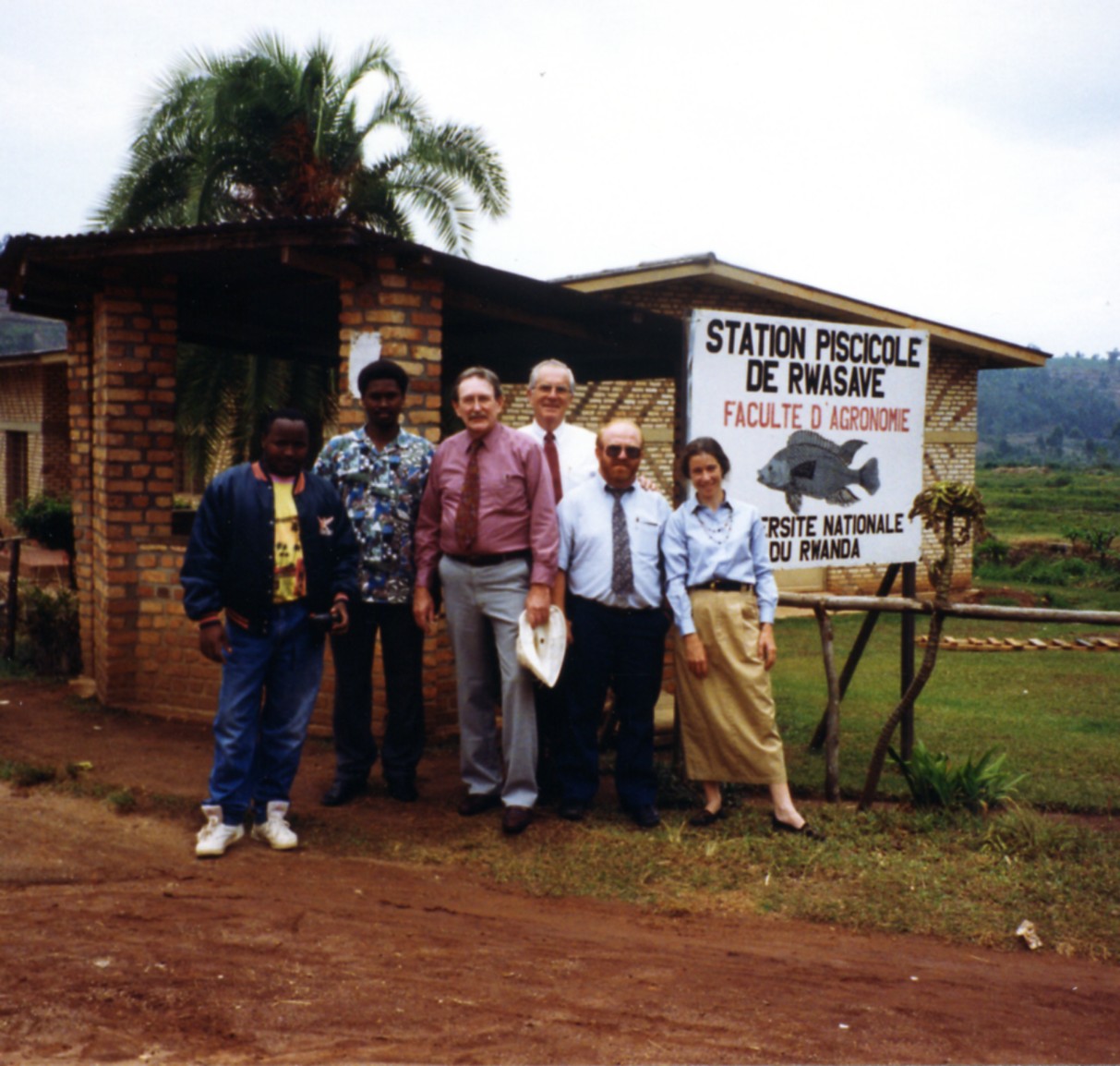 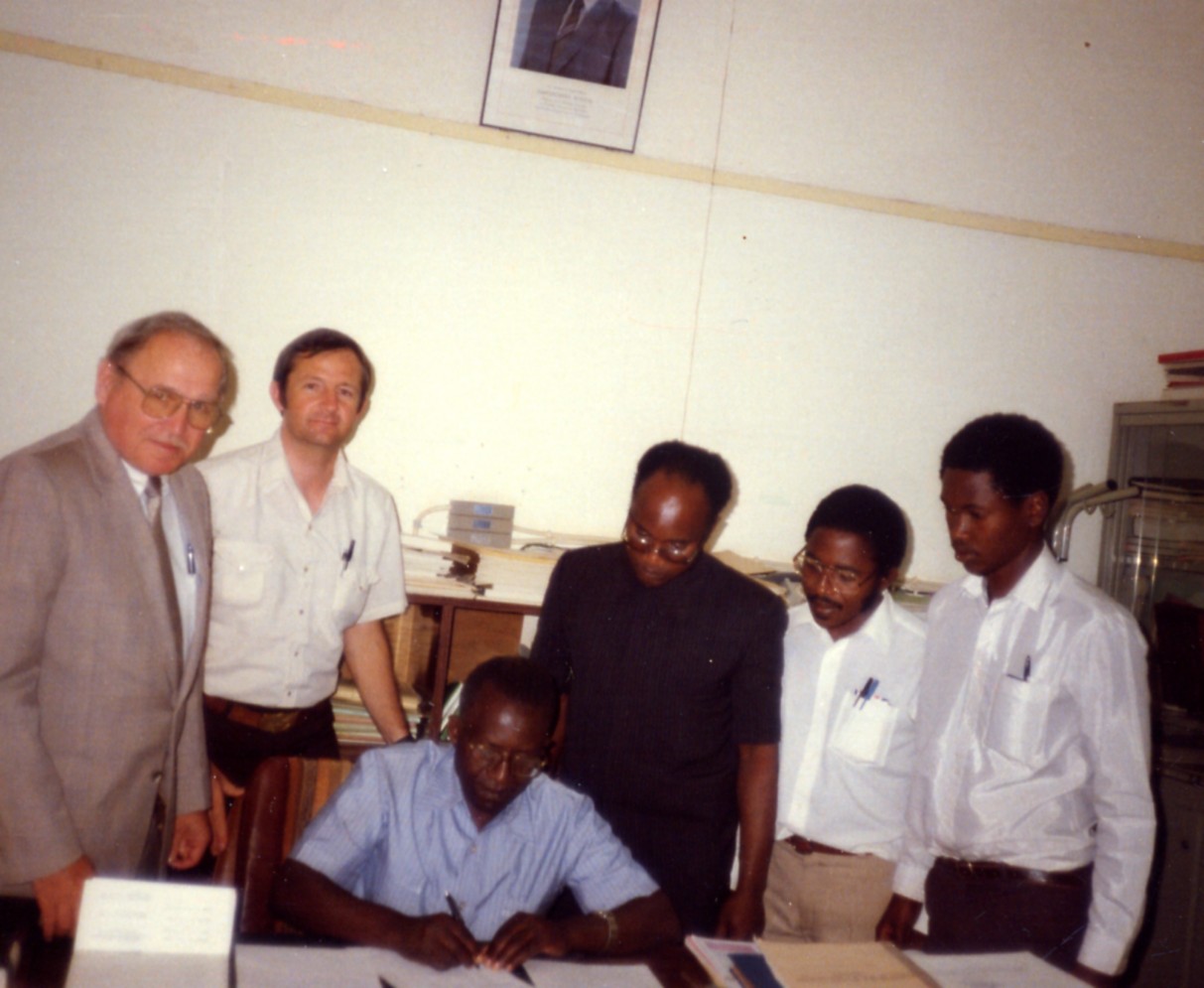 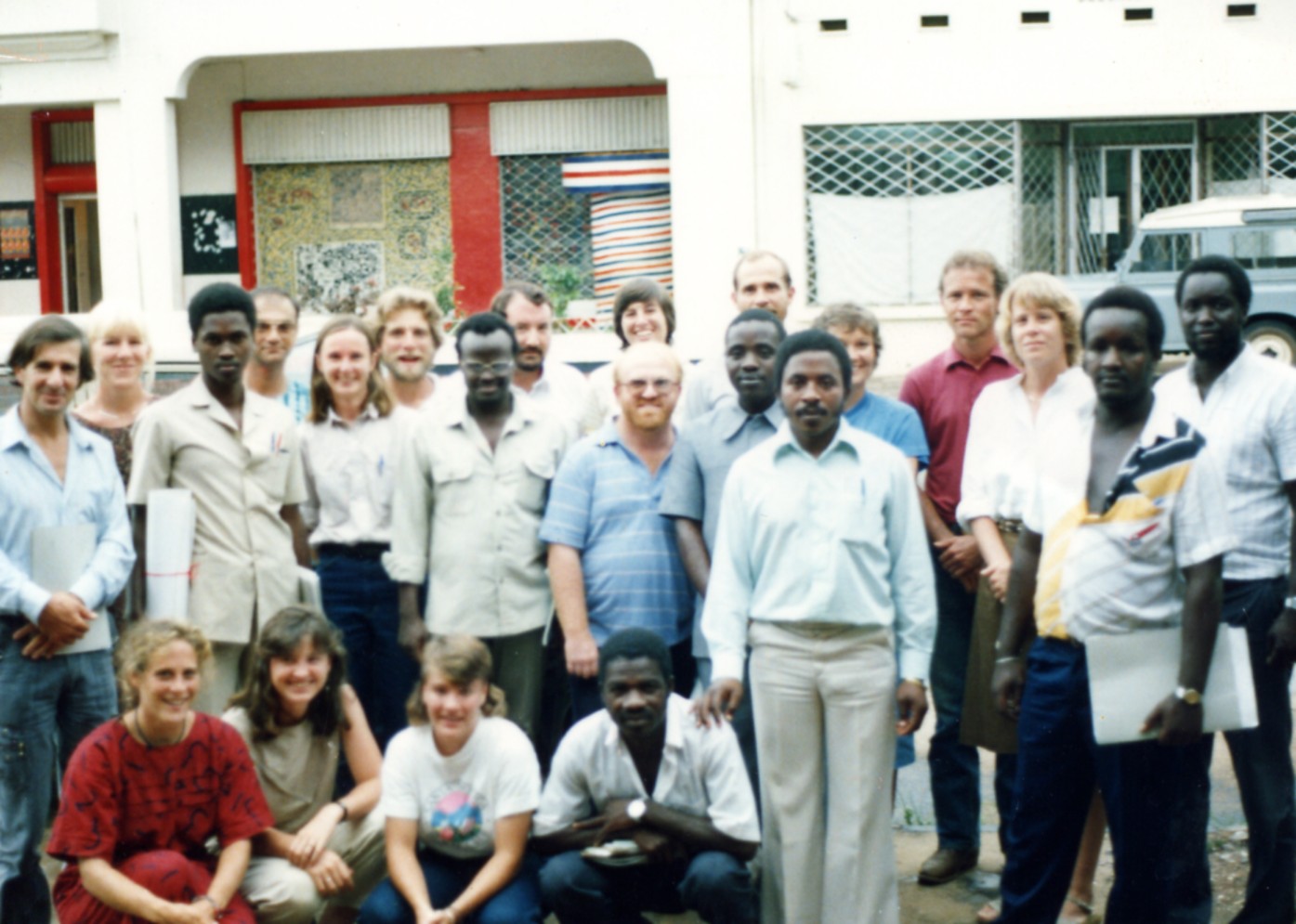 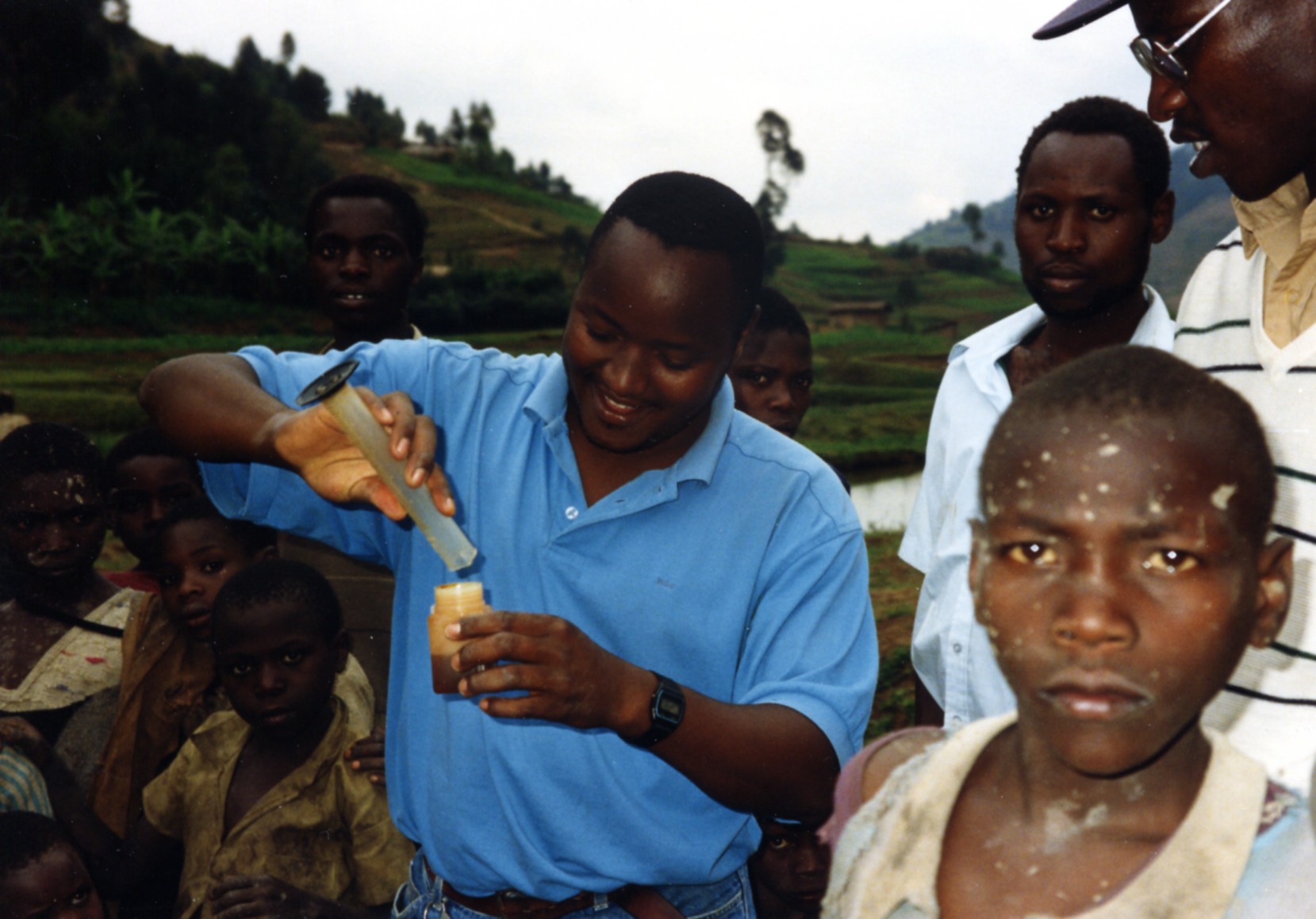 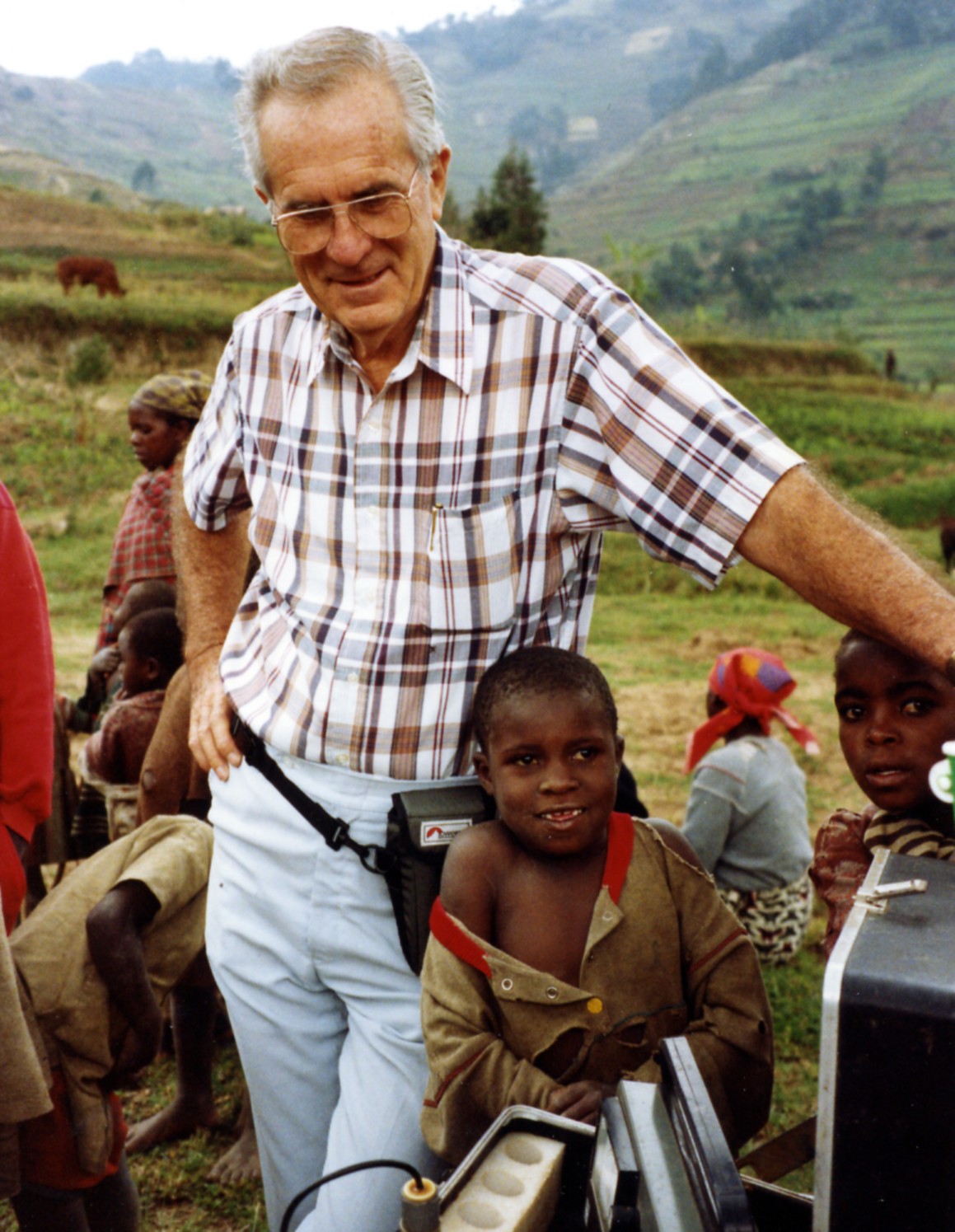 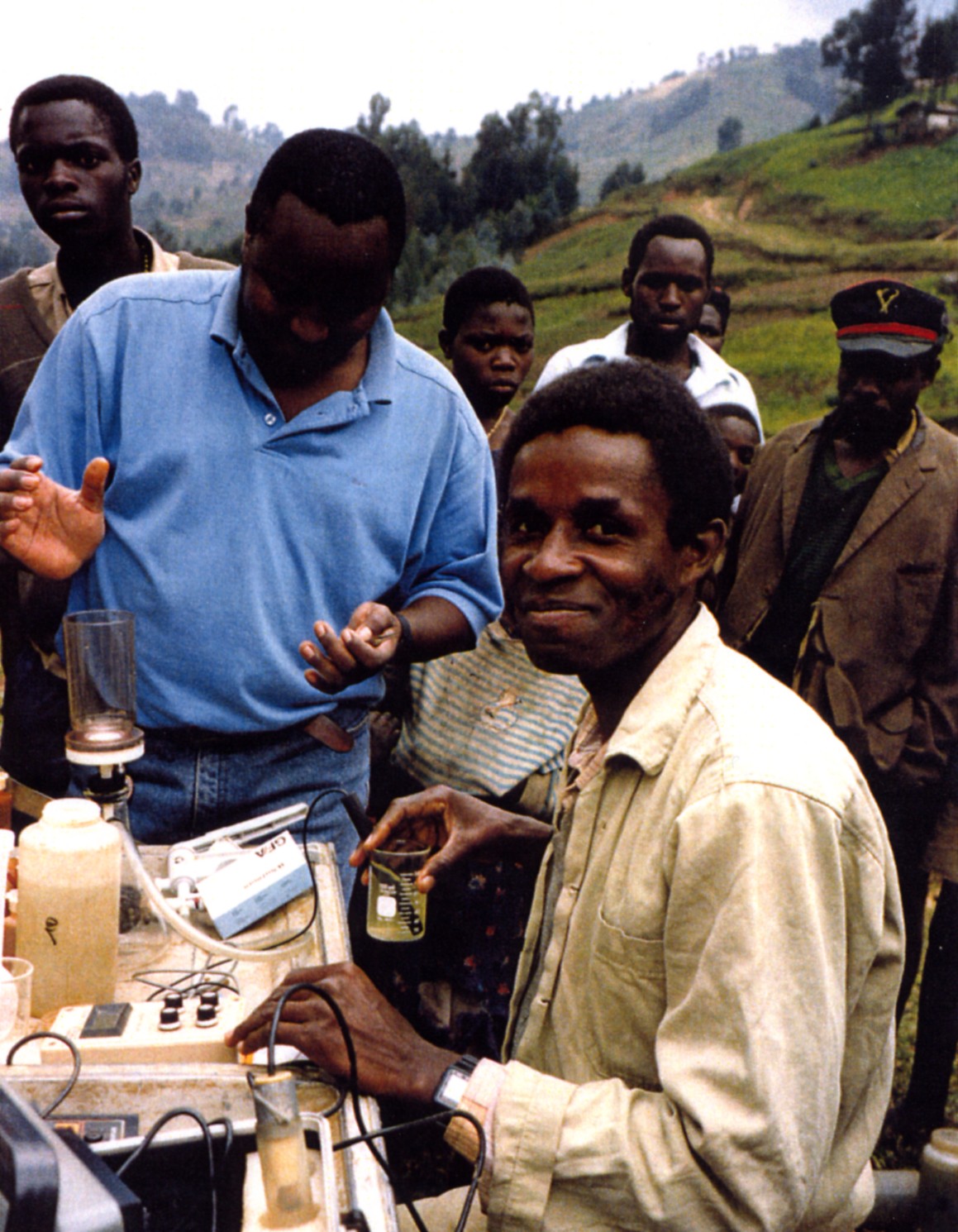 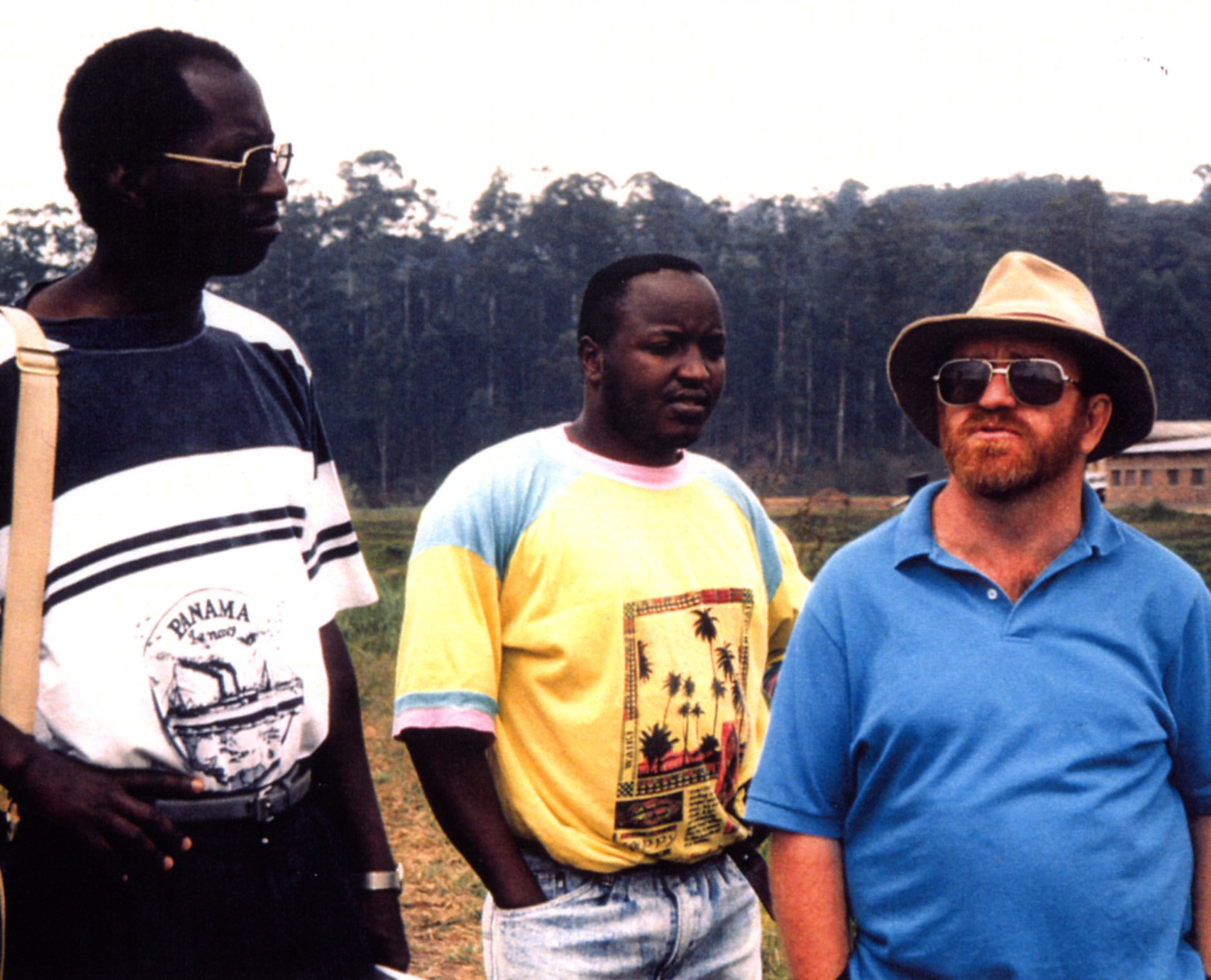 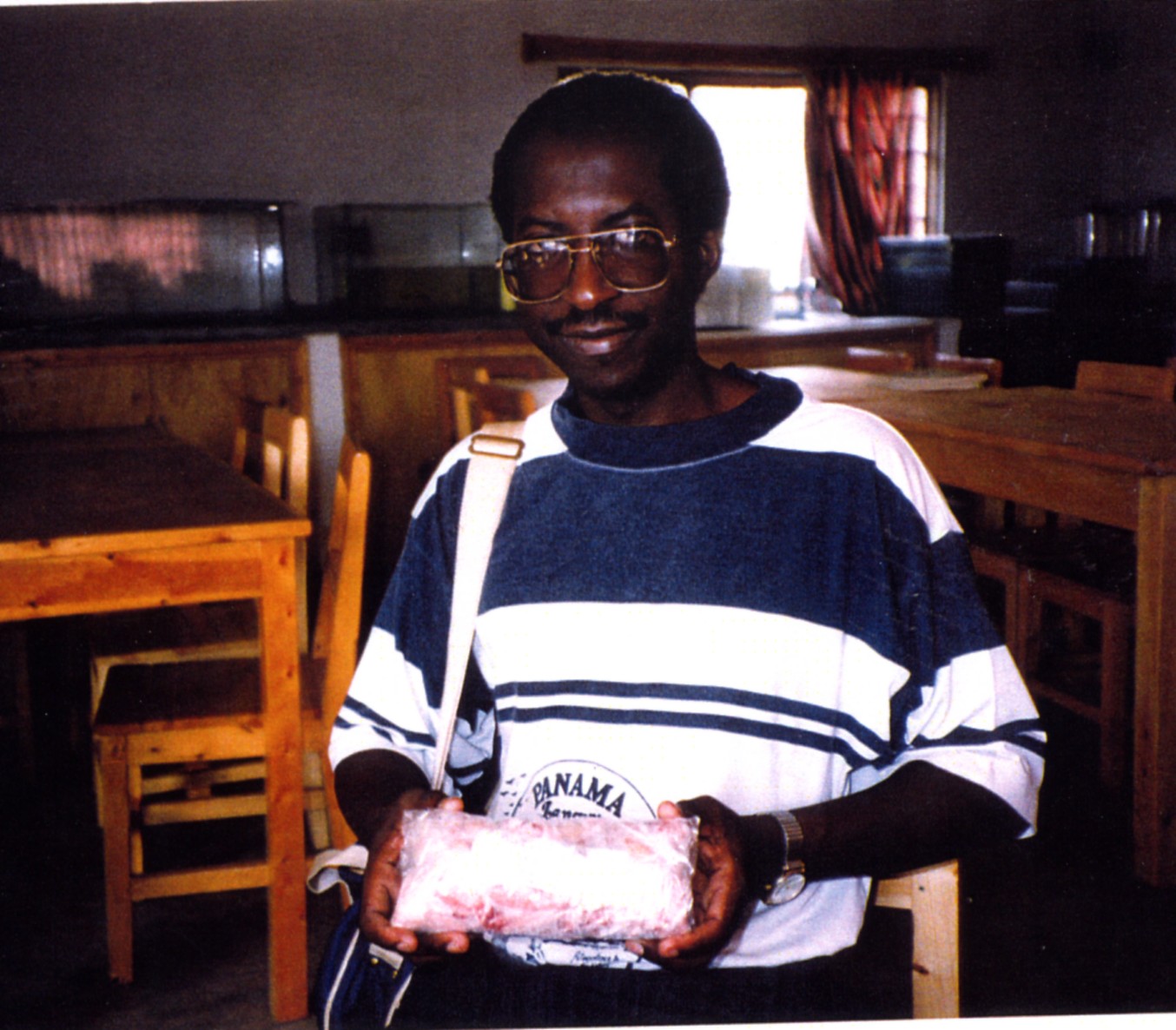 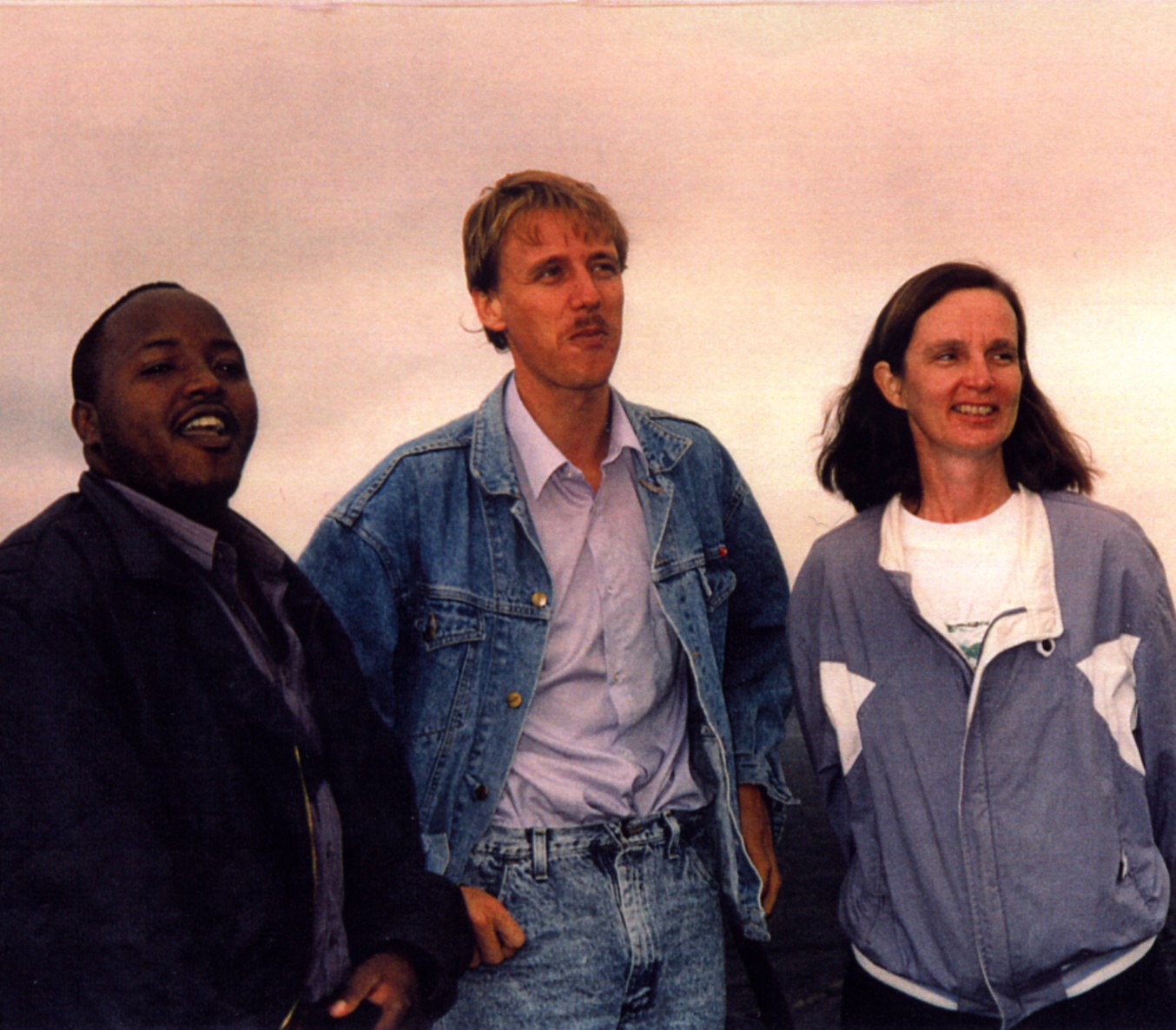 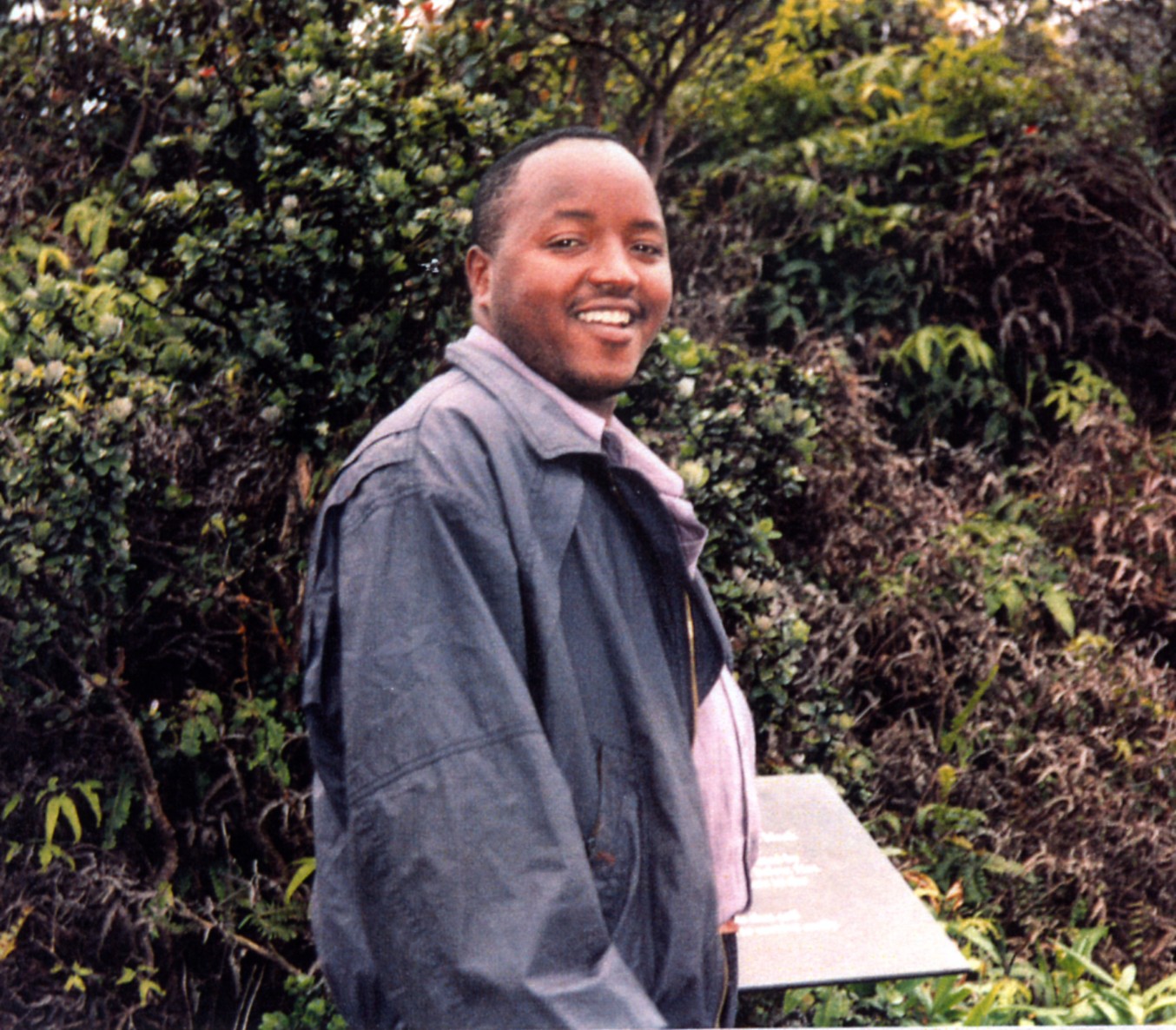 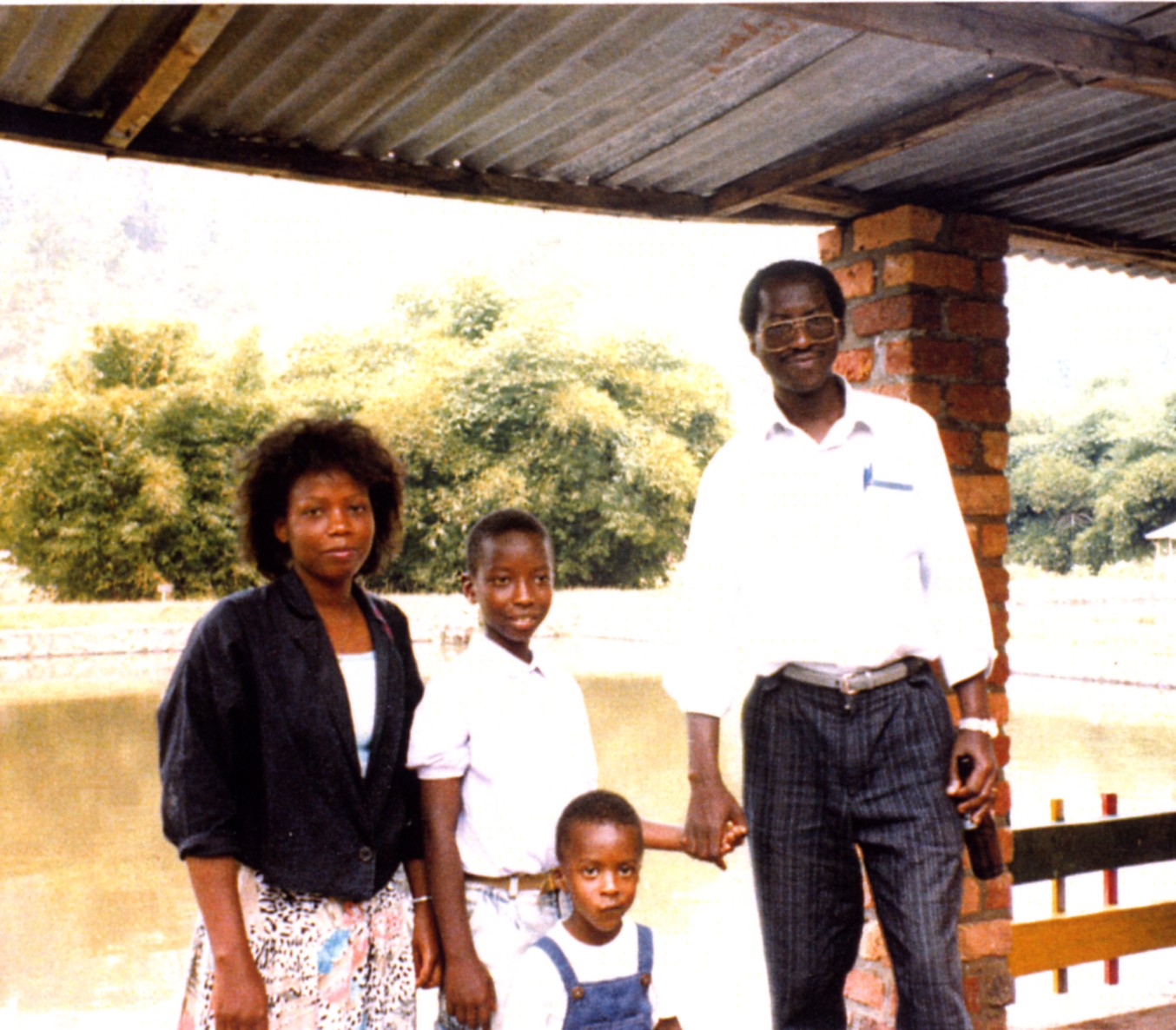 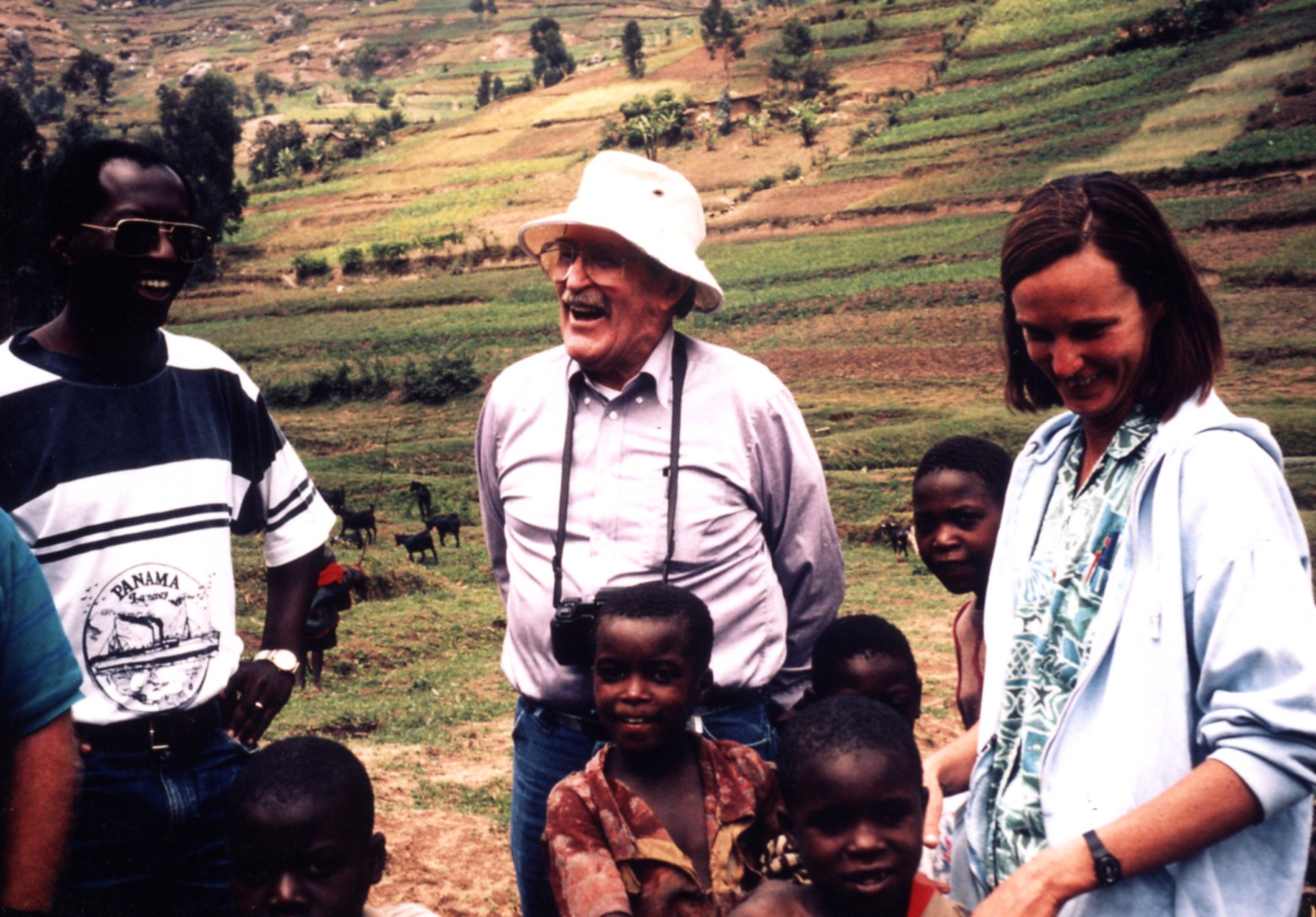 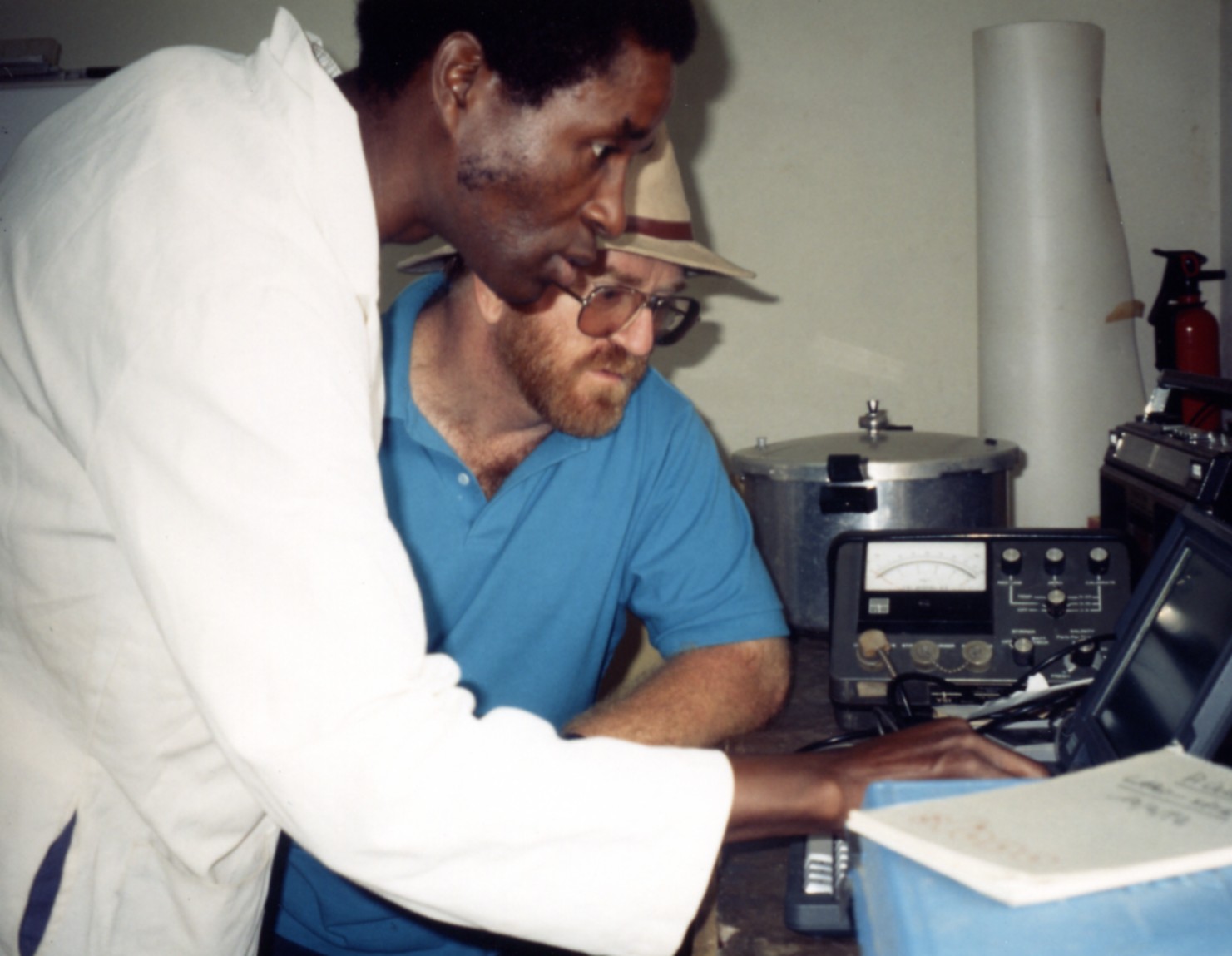 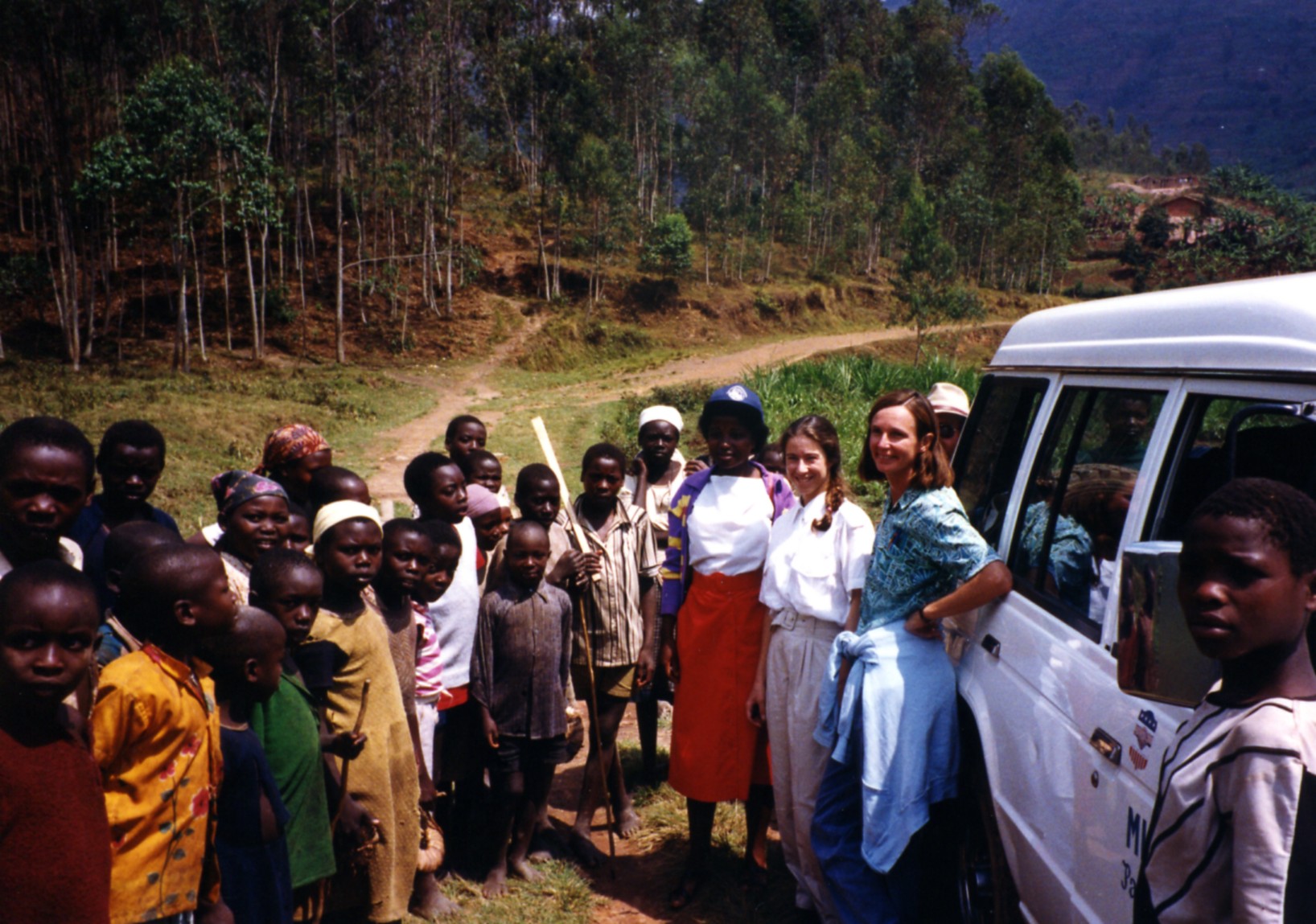 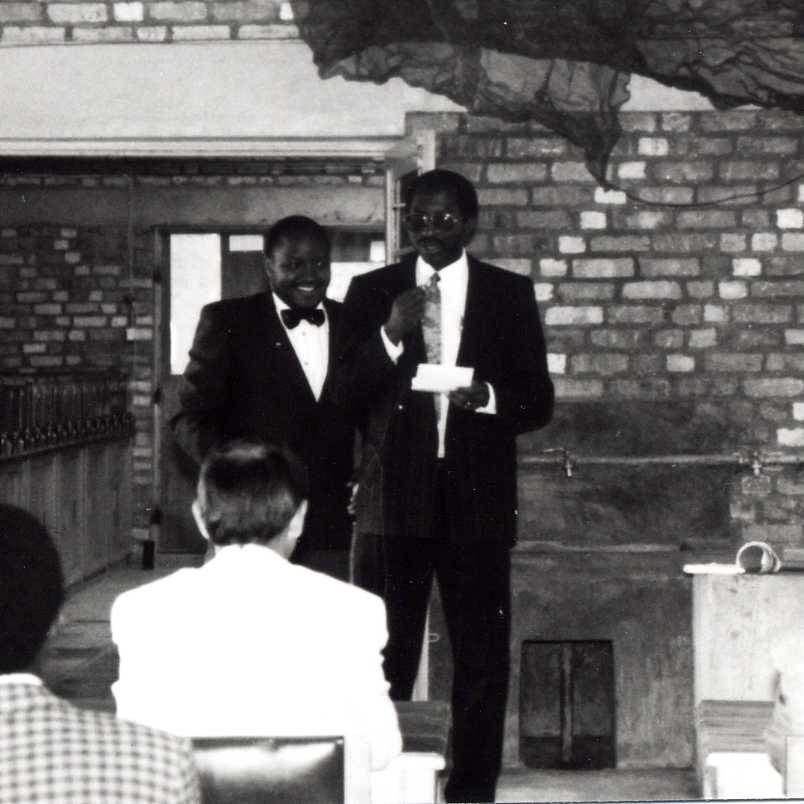 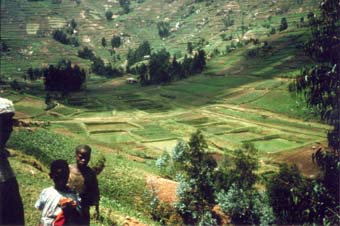 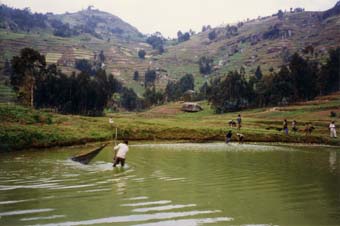 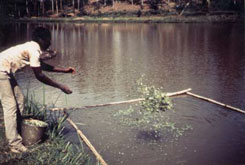 Two students were awarded best student papers on the economics of aquaculture in developing countries.

The report features findings from over 30 lines of research in 9 countries.